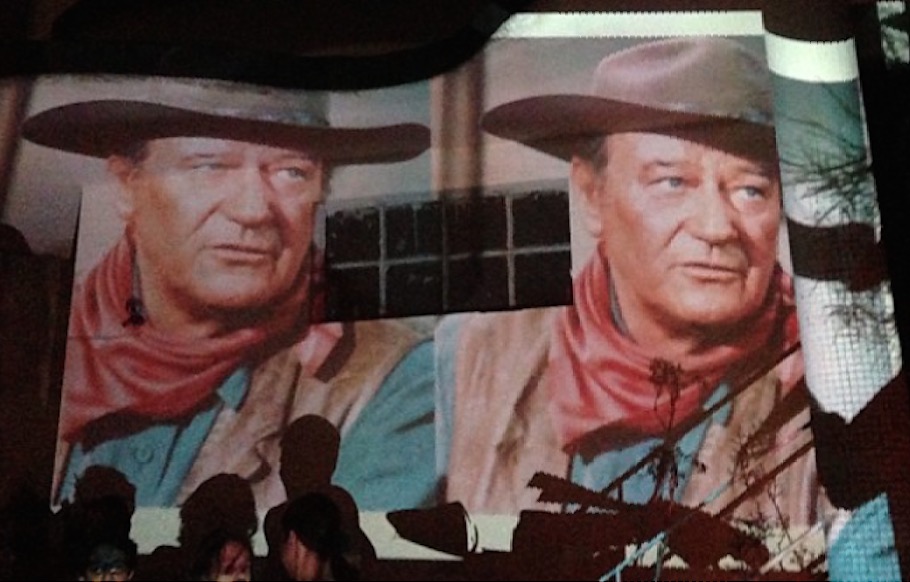 São Paulo e Rio de Janeiro, 2012 a 2014
–
–
–
Selvagem is the name of the duo formed by DJs Millos Kaiser and Trepanado as well as the parties they throw in Sao Paulo and Rio de Janeiro.
In Sao Paulo they host a free & monthly sunset party on sundays which happens in the most beautiful square downtown and is considered the city’s best ­ two times in a row, as voted not only in a pool held by Folha de S. Paulo, Brazil’s top­selling newspaper, but also according to nightclubbing­ devoted website Boatismo.com. Are you familiar with the Temporary Autonomous Zone concept by Hakim Bey? It’s like that, only with 2 thousand dancers.
Selvagem believes in free­associative thinking when it comes to music, channeling it with an anarchic approach, blending disco, house, rock, techno, funk and soul of all eras and places.